Venus in the Linnaeus garden 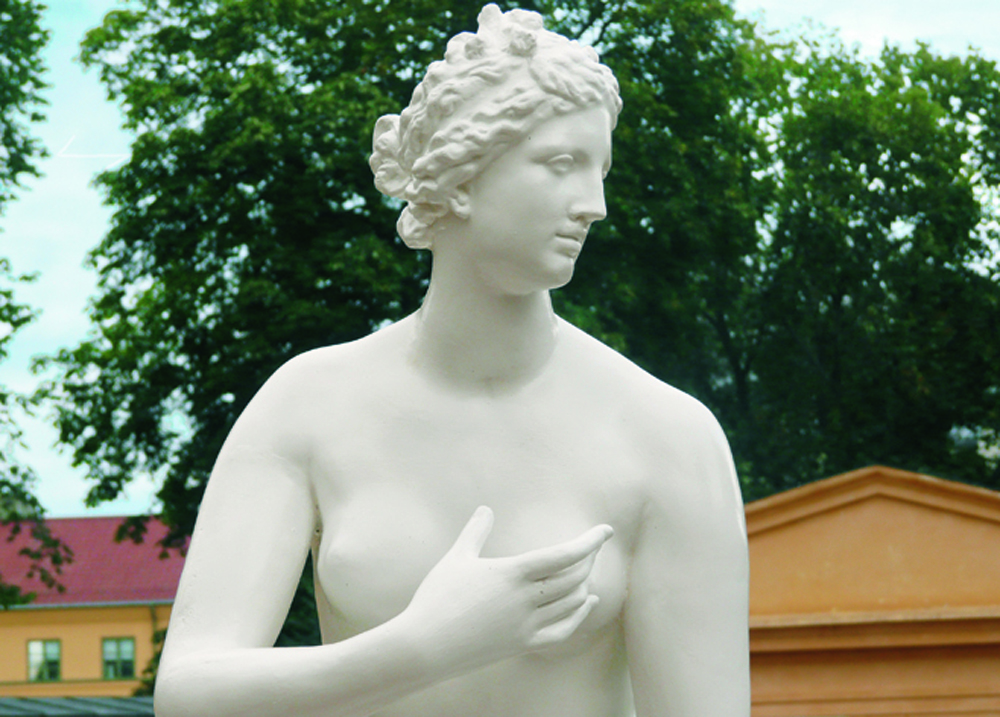 Linnaeus’s Venus returns to the garden

In 1758, Linnaeus bought a statue of Venus de Medici from the Piper garden in Stockholm. Linnaeus had visited the Piper estate already in 1731; when it was put up for sale in 1757, he was not slow to enquire about the possibility of purchasing one or more of the Venus statues made of lead that decorated the garden. Linnaeus used his former student Peter Osbeck as negotiator, and after three months of intensive correspondence one of Uppsala’s first public sculptures arrived in the botanic garden. Linnaeus wrote in one of his letters:

”Eternal gratitude for the great trouble you have taken over my commissions. Please be so kind as to buy the most beautiful one for 600 dalers, only the nuda virgo (naked maiden), I do not care about the expensive pedestal.”

The statue caused a scandal in Uppsala. To have a naked statue on display seems to have given headaches to Linnaeus’s successors as well. At the end of the 18th century the botanic garden, and the Venus, moved to the former Castle garden where the Botanical Garden is still located today. By the middle of the 19th century the Director Göran Wahlenberg had moved her to a discreet location and had placed ”a large piece of rock in the hand that she, in a spirit alien to the Antique, holds in front of herself with an air of embarrassment...” Sometime during the next century the Goddess of Love vanished without trace from the Botanic garden. Now a copy of the original sculpture has been returned  to the Linnaeus Garden, thanks to a generous donation from Appeal Court Judge Göran Atmer. The full story of Linnaeus’s Venus statue can be found in the yearbook of the Swedish Linnaeus Society for 1946.