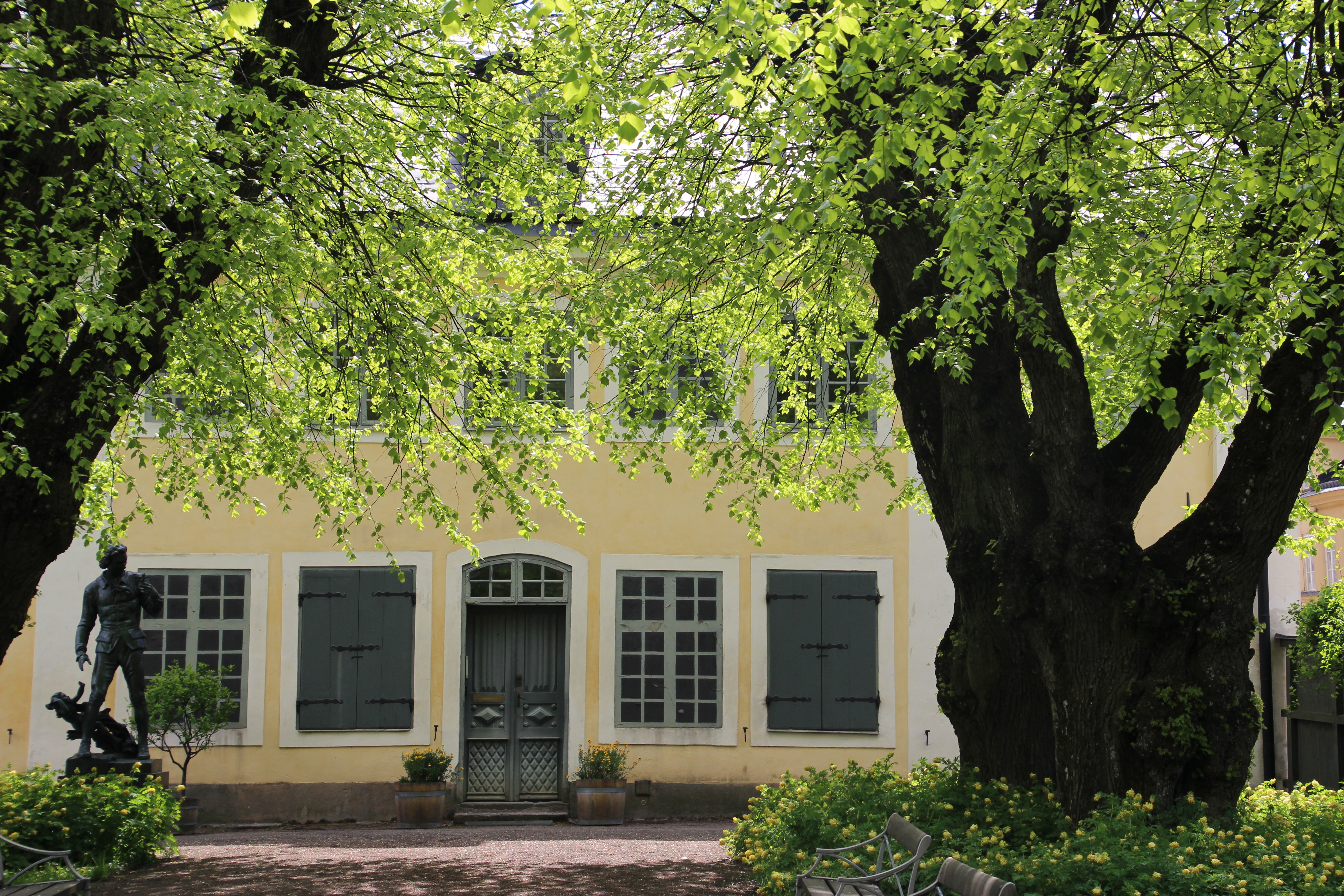 The Director’s Lodge was built by Olof Rudbeck the Elder in 1693 as an official residence for his son Olof Rudbeck the Younger. Both were professors of medicine and botany and Directors of the Botanical Garden. When Linnaeus took over as Director in 1741, the building was ‘more like a den of thieves and an owl’s nest’, and major renovation work was required before he and his family could move in.

When the garden was abandoned as a botanical garden, the house was used instead as a residence for the University’s Director of Music. The last holder of that post to live here was the composer Hugo Alfvén. Since 1937 the building has housed the Linnaeus Museum, managed by the Swedish Linnaeus Society. Find out more at www.linnaeus.se.