Skip to main content
Uppsala University The Linnaean Gardens ... Our gardens and ... The Linnaeus Garden About the Museum History of the ... Directors and gardners
Denna sida på svenska
Listen 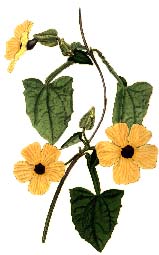