Explore the garden and museum

The private estate of Carl Linnaeus and his family.

Take a tour of the garden
Get inspiration prior tio your visit at Hammarby.
Linnaeus's plants
Some 40 plants species introduced by Linnaeus have survived at Hammarby. 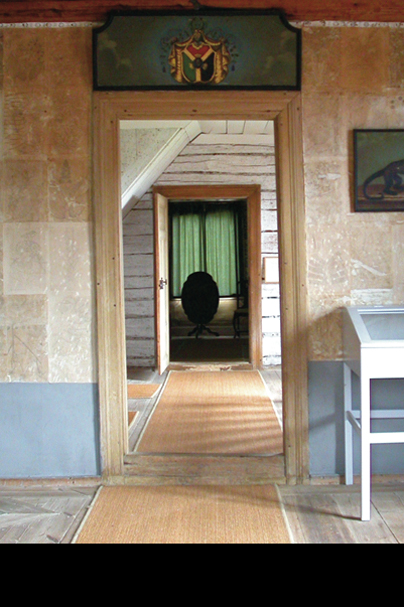 Come along on a 360-degree virtual tour of the dwelling house. 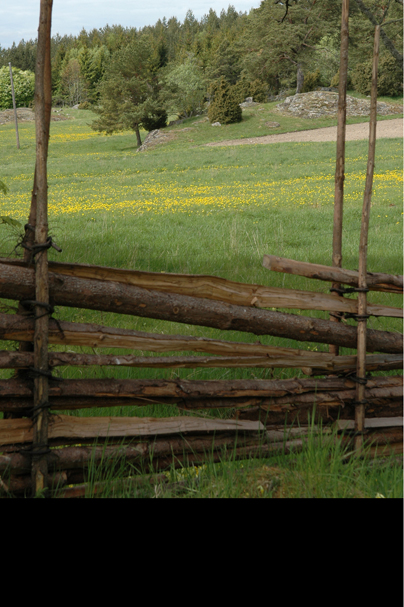 The County Administrative Board manage the cultural reserve (in Swedish). 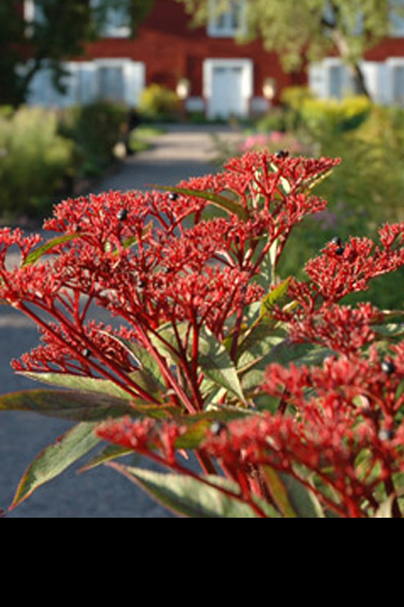 Some 40 species planted by Linnaeus still thrive at Linnaeus' Hammarby.  Texts in Swedish.

We run and develop Linnaeus' Hammarby

Linnaeus’ Hammarby is run by Uppsala University with economic contribution from Uppsala municipality. Together with the Botanical Garden and the Linnaeus Garden it constitutes the Linnaean Gardens of Uppsala.

Hammarby was owned by Linnaeus’ descendants until 1879 when the estate was bought by the state. The main buildings and the surrounding park became a listed historical building in 1935 and are administered by the National Property Board.

In 2007, Hammarby and the surrounding agricultural land and forest became a cultural reserve. Pastures, meadows, kitchen garden and hop-garden are tended using traditional methods. The reserve is administered by the County Administrative Board of Uppsala. The reserve and nature trails are open throughout the year.